What's on your mind?

Disclaimer: For all you baby's out there, this will get some of you guys mad considering the fact I kinda shit on the mod. So if your sensitive for this, quickly stop reading this.

FNF Entity was a mod that came just 3 days ago, and features 4 different characters. The development of this mod took 4 months, and that's where we have a problem. To make this easier to write, i'm going to write it in groups

#1) The only good thing about this mod is Solozar. Godsray is so good and was finally released 3 days ago. I also like the unique splash notes.

#2) Remember how I said this mod took 4 MONTHS TO MAKE? Yeah. Nonsense made a mod in 1 MONTH with CUTSCENES, AND MANY MORE OF THAT GOOD STUFF. AND THIS WAS BY HIMSELF + HE WAS A BEGINNER. Entity took 4 months and there were almost 12+ people. And considering the fact that almost 50% of the mod was finished almost finished (Solozar, and AGOTI assets teased in Funkin Forward) it would've took them just another month to do Nikusa and Aldryx. THERE SONGS WERE EVEN LEAKED A MONTH AFTER THAT FUNKIN FORWARD. YOUR SAYING THEY TOOK 3 EXTRA MONTHS FOR BACKGROUND CHANGES?

#3) I really should stop using caps. But anyways, they messed AGOTI up so bad. His voice now sounds so stupid compared to his old one. I get they had to change it because the original AGOTI did something bad, but they got away WITH KEEPING THE INSTRUMENTAL. THEY COULD'VE JUST KEPT THE WHOLE SONG IF THEY ARE WILLING TO SLIDE IN THE INSTRUMENTAL THAT AGOTI MADE.

#4) You remember how I used Nonsense as a example for a good mod made in such short time? Well, Sonic.exe took 2-3 months and made remasters for all characters, 4 more characters, and even more. V.S Entity made only two characters (The reason why I say two is because Solozar was already finished, and AGOTI's assets were already made) those two characters being Nikusa and Aldryx.

In conclusion, FNF Entity took an extra 4 months for literally nothing. I don't hate the mod, but they could had done way more in 4 months. I'm kinda sad because if AGOTI was still here, this mod would've sky-rocked. 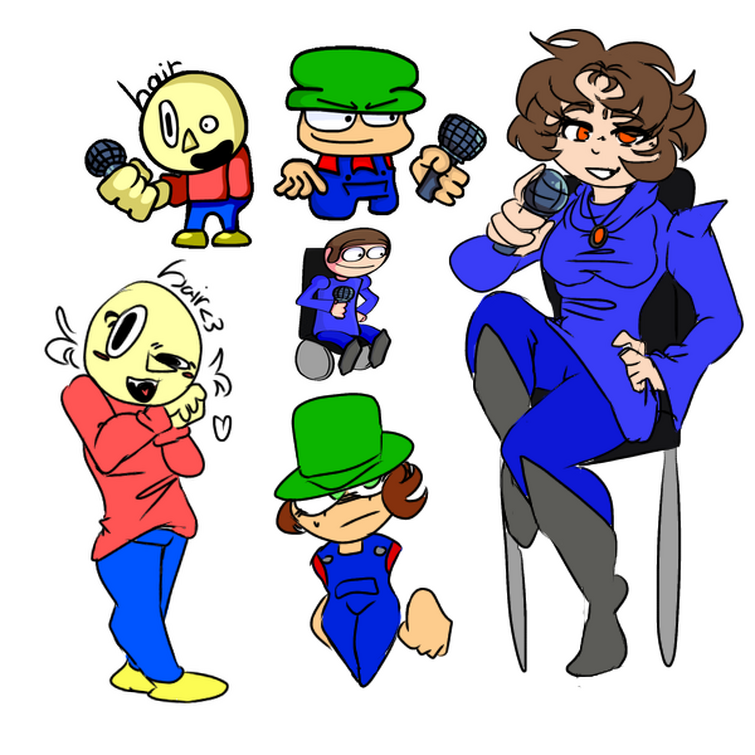 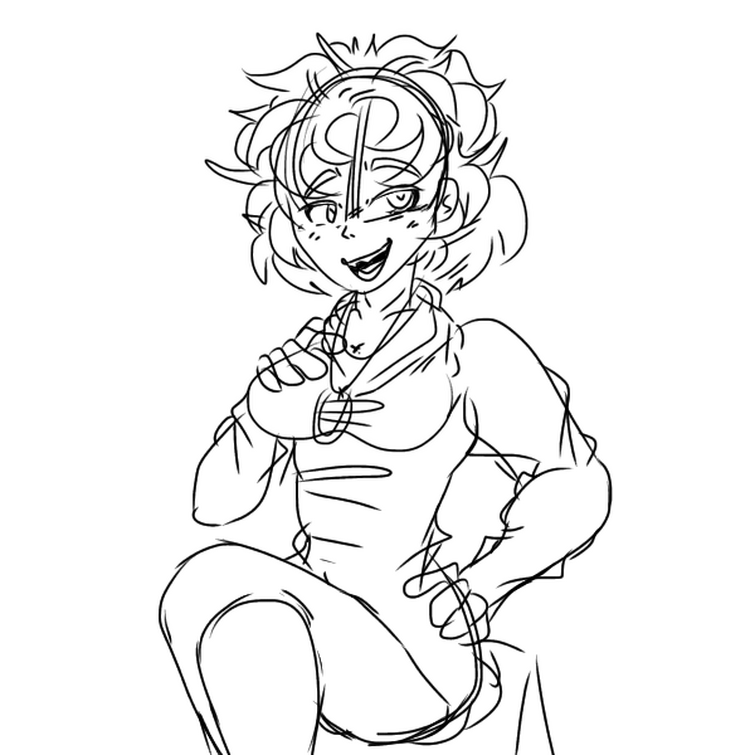 You don’t have to but reference would be good

Be patient (note these are actual drawings)

Don’t Rage if you don’t get picked

Taeyia (sry for my spelling if I got that wrong)

I have a very happy announcement to make. I just adopted my new son to the family, meet Mt. Silver Blake! 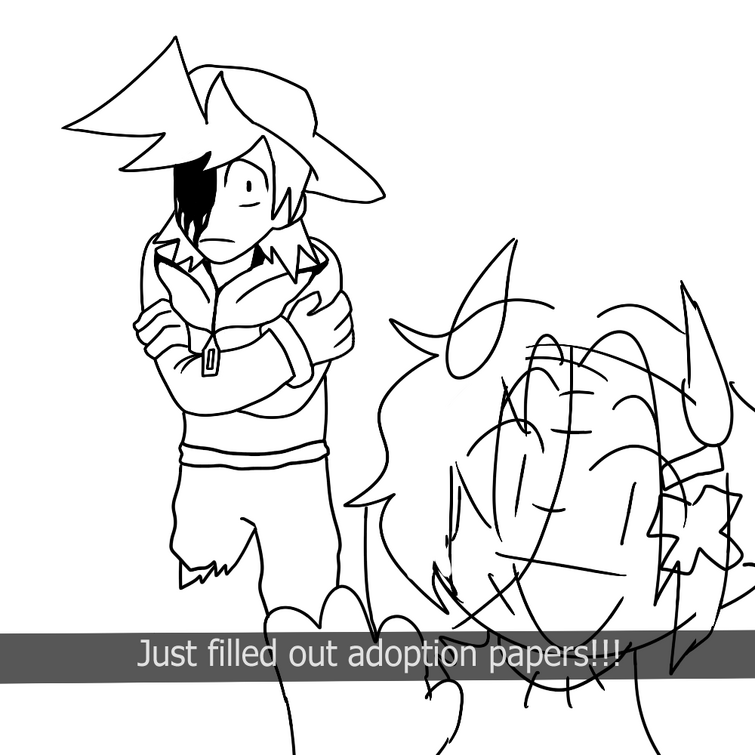 (I wanted to color this, but just got extremely lazy lmao) 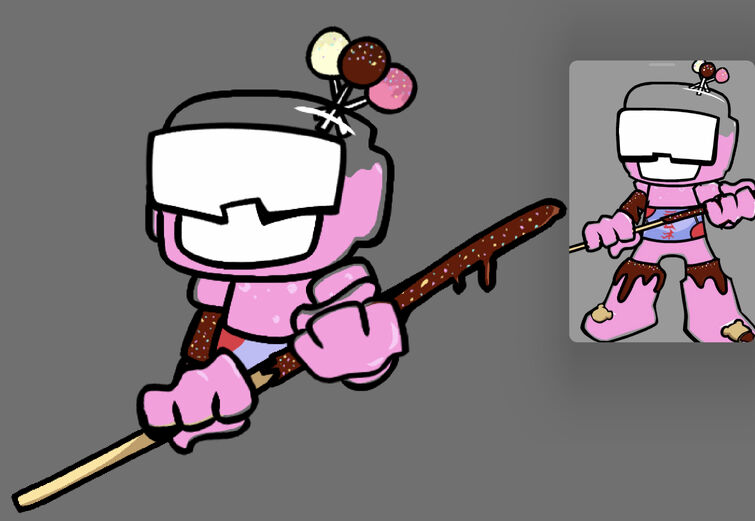 Mystery character (Who could it be???) belongs to me 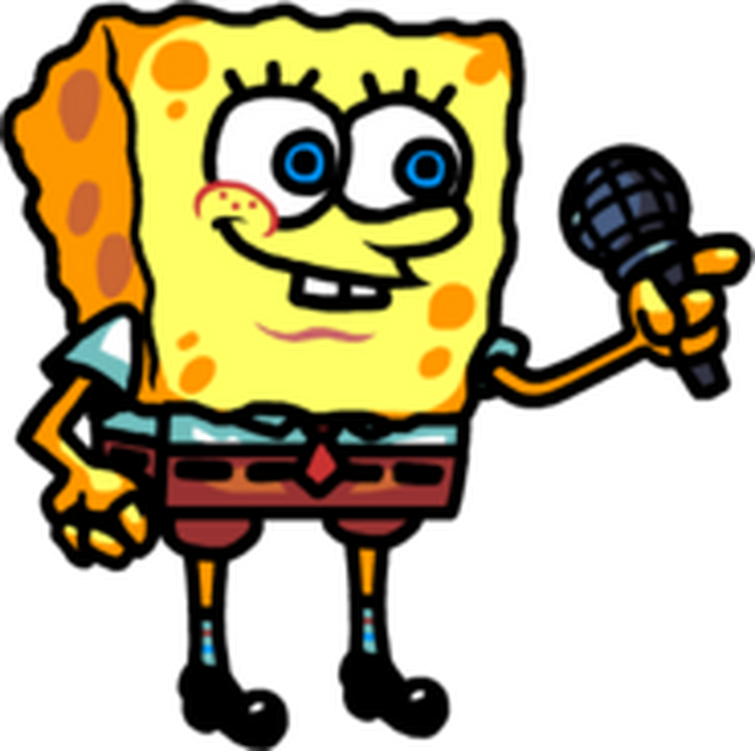 revie liked this, so I guess I did something good 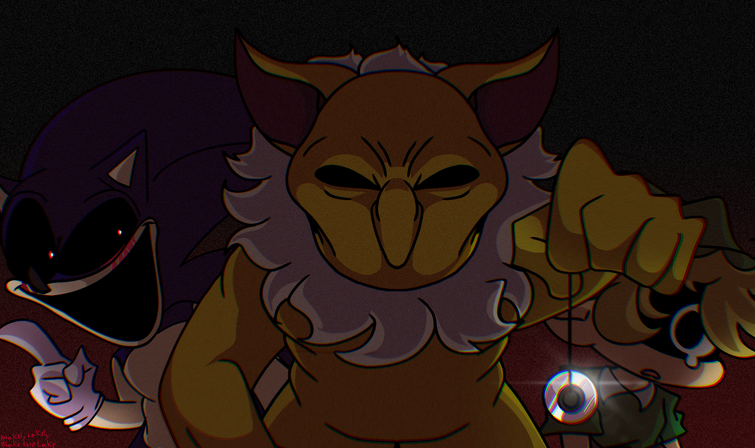 The crossover we all want 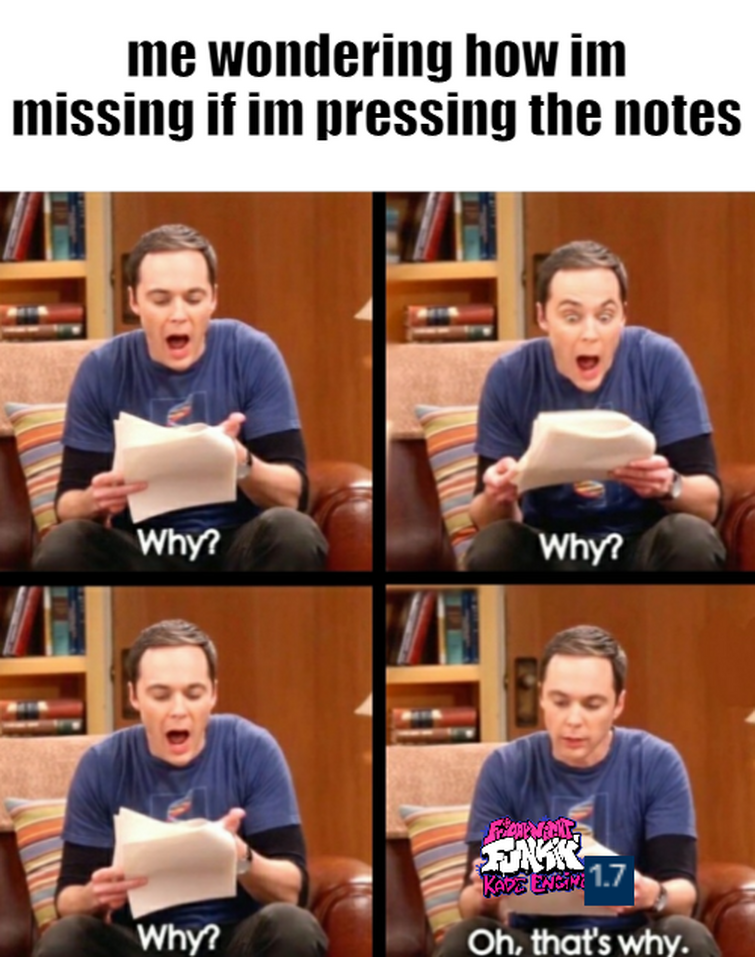 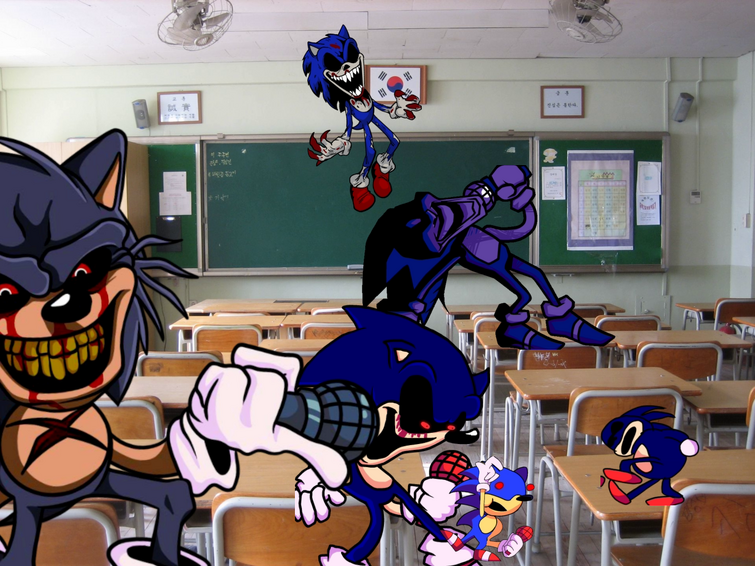 Ron is real and he’s coming for me 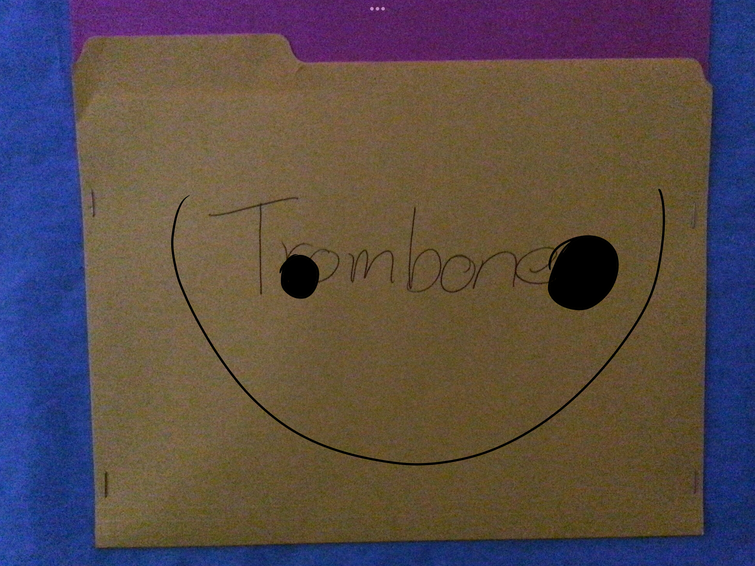 Don’t make this a trend you creatively bankrupt dummies

So yeah just ask me questions if you so choose

Who deleted the Sky animations on the Blantados' Covers and Remixes page?

So Im gonna make some minus sonic exe designs, and basically, uh, roller sports (Like racing, Skateboarding) but damn I wish I could make a mod about it-Stupid macbook

Okay, so recently I was in school during lunch, and I was playing Friday Night Funkin'. I wasn't playing any of the mods, just the original game. I was playing Week 6, and I had just done my best ever on roses. pumped up, I yelled, "In your face, Senpai" and my entire class heard me... 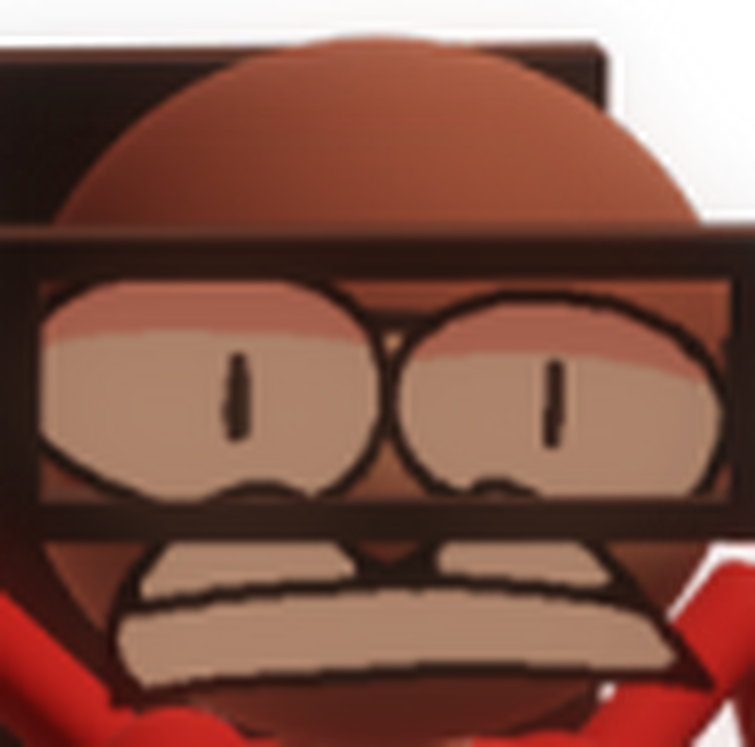 I need some ideas for gimmicks for a mod

This gimmick would be for a Vs. Groudon/ Kyogre mod

Salty's Sunday Night
Yeah! and also im ready to see some leaks!!
No.