Funkipedia Mods Wiki
Register
Don't have an account?
Sign In
Advertisement
in: Unfinished pages and stubs, Characters, Robot,
and 8 more

Reason: The info for Spam, a better animated idle for the V1 version, and stuff about V2.

ASCII is a robotic antagonist who appears in the Friday Night Funkin' + ASCII mod.

ASCII is a short robot. On his head is an eighth note, and next to it is a white screen with a mouse cursor on it, and changes to black with an arrow depending on inputs, much like Hex. ASCII also has a cassette player in the middle of his chest. In the mod, Boyfriend encounters this robot and ends up having a rap battle. 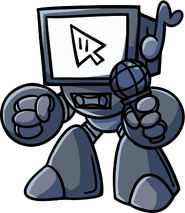 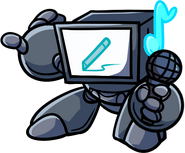 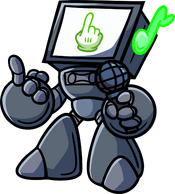 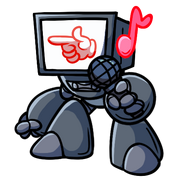 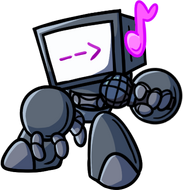 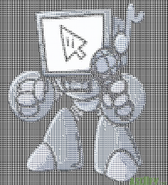