Dare I ask you for some private time with the famous AUBREY? - ENA

Reason: Has spoilers from OMORI.

Reason: In AUBREY'S backstory, nobody comforted her after the death of MARI, leading to her becoming a gangster. And that's only one of the very depressing aspects of her source material.

Here to support you on your journey, it's AUBREY! She's a stubborn but sweet kind of girl that cherishes her friends more than anything. She replaces Girlfriend in both mods made by Amitie.

AUBREY is a girl with purplish long hair, and a pink bow. She wears a light green dress and is barefoot. In Faraway, AUBREY is seen with pink long hair with a cyan headband. She also has cyan eyes and wears a white jacket covering a black shirt, short pants and red sneakers. She is seen in Faraway holding a bat with spikes over her shoulder. 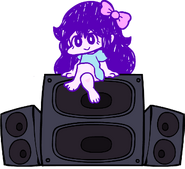 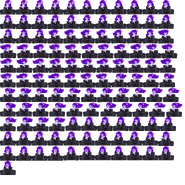 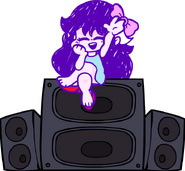 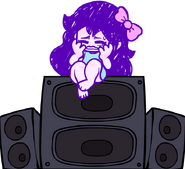 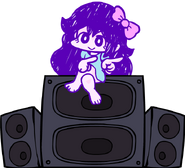 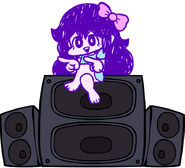 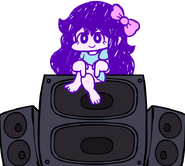 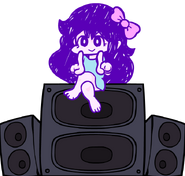 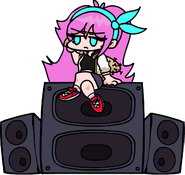 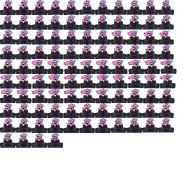 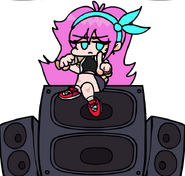 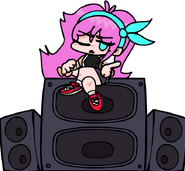 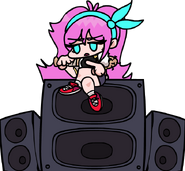 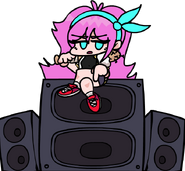 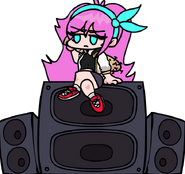 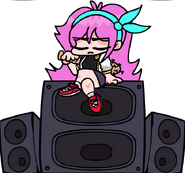 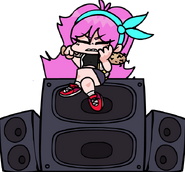