Anthro Doggo is the protagonist of Anthro Doggo Main character. He is basically boyfriend as a Dog. 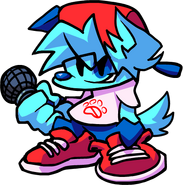 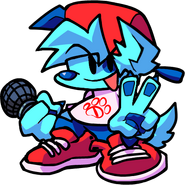 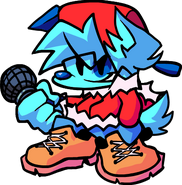 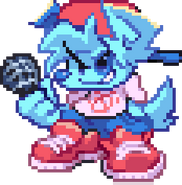 Artwork used at the GameBanana page

The menu background for the mod 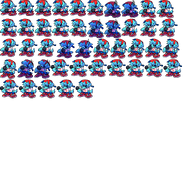 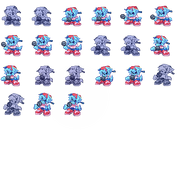