i have lung cancer - Boyfriend

Reason: Among Us Twerk with various meme sounds after Supremacy.

Reason: Source material is Madness Combat, which is known FOR HUGE VOLENCE

I'm working on it, be patient~ - Parasite

The Auditor has a fully black grunt shaped body, with red eyes, and a red halo, as well as black smoke coming off of him. 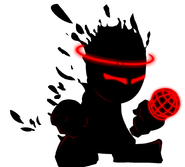 Auditor getting angry in Supremacy 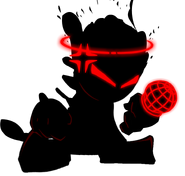 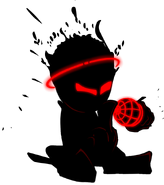 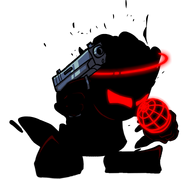 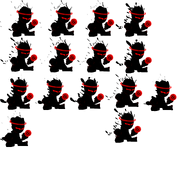 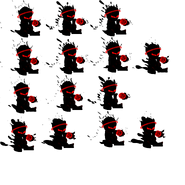 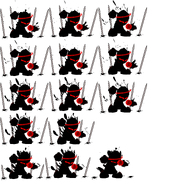 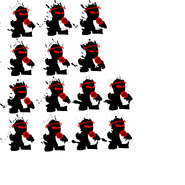 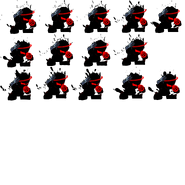 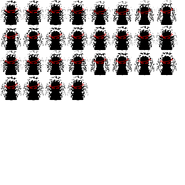 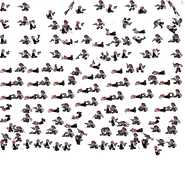 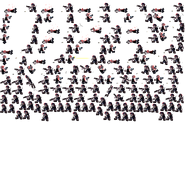 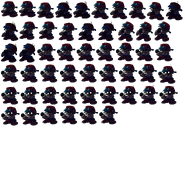 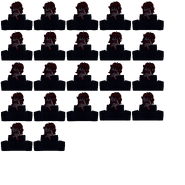 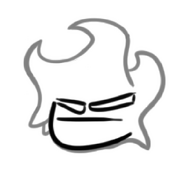