Funkipedia Mods Wiki
Register
Don't have an account?
Sign In
Advertisement
in: Unfinished pages and stubs, Characters, Girlfriend,
and 4 more

Friday Night Funkin
BF Over GF is a mod created by an unknown artist. This mod puts Boyfriend on the speakers in place of Girlfriend.

The mod is usually paired with another mod called the Rapper GF mod.

Boyfriend is a young, light-skinned man with cyan hair. He wears a white t-shirt with a red prohibition sign on it, blue baggy pants, red sneakers and a backwards red and blue cap. He sits on the speakers bopping his head to the tempo of the music. 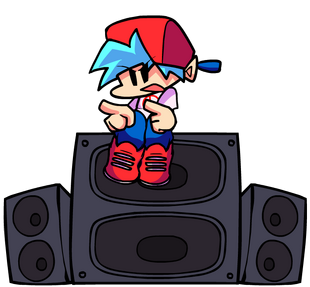 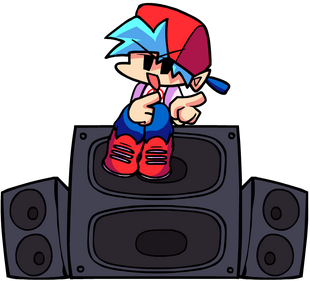 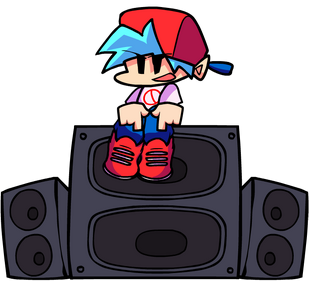 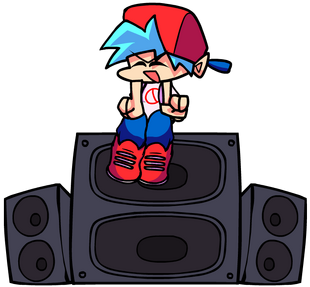 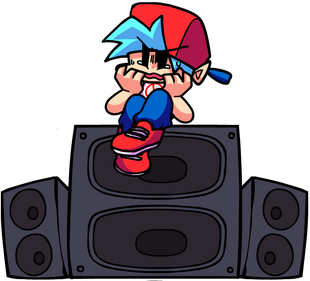 Scared by a lightning strike that appears in week 2.(He looks kinda cute.) 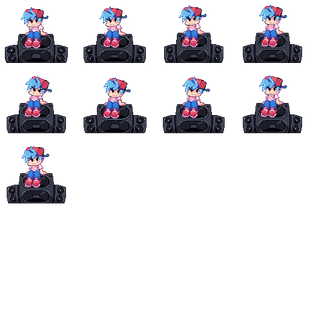