Reason: The death screen is very flashy and may kill your eyes.

Reason: The character can trigger those with Trypophobia, and looks rather unsettling to specific people. Also, the scream it makes upon losing and the static accompanying it will sound disturbing. Heck, The icon is used on this template.

The Monstrosity of Experiments

The Monstrosity of Experiments

Were you looking for the offical pages for Boyfriend and Girlfriend, or any of their other counterparts?

BGFriend is a character from The Monstrosity of Experiments and appears in the place of Boyfriend. It is an amalgamation of Boyfriend and Girlfriend who appears to be in constant pain.

BGFriend appears to be a melted amalgamation of Boyfriend and Girlfriend, with half of the hat being melted into Girlfriend's Hair. It has many holes throughout its body with torn clothing giving it the appearance that it is melting. The Boyfriend half's hand lacks any fingers aside from a thumb and it appears that the Girlfriend half's hand has sharper fingers and has spots of blood on the back. 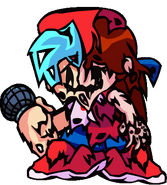 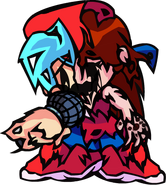 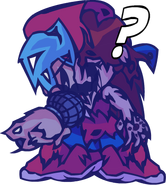 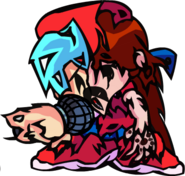 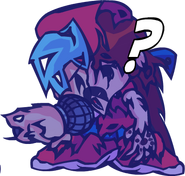 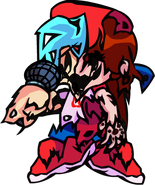 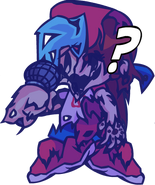 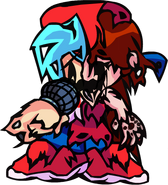 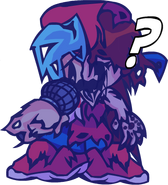 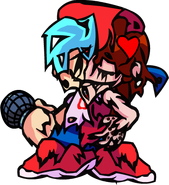 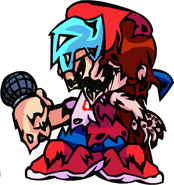 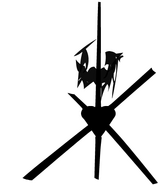 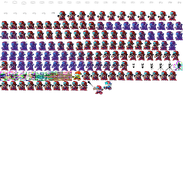 Reason: BGFriend's Static noise in the game over is pretty loud, take this into account before listening!