Reason: We are missing Week 2 update assets, please make sure you add in missing assets that are not in here.

That was absolutely amazing! You are a great singer! - Osan

Note: Camellia is known to be a popular musician on the internet and even Hololive is very popular even with those not in the Funkin' community.

CAMELLIA's BRI ISH GET HIM - Gold

Reason: All of the music belongs to Camellia. The songs are in YouTube's Content ID, preventing you from monetizing them if you record this mod. In terms of Week HF, copied from the Hololive Funkin' page, "Hololive is the intellectual property of Cover Corp., who has a series of Fan Work Guidelines in place for their characters and productions."

Upcoming: There will be a V2.5 update, a crossover with Cyber Sensation soon and probably more Hololive Funkin' crossovers since Camellia has been associated with other active Hololive members.

I'm the one over here rackin my brain trying to remember what Camellia is! - Cuphead

Note: The Gamejolt Link appears to be missing.

Half sea urchin (Vs. Camellia)

Real life
Vs. Camellia (as a mod)
Hololive Funkin'

Camellia / Masaya Oya (also known as Cametek) is a producer of electronic music, beginning his career with Vocaloid music. He is also popular in the rhythm game scene due to notably difficult charts given to his songs, an example being the Expert+ difficulty on his song GHOST in the popular VR rhythm game Beat Saber.

Camellia appears as a man with spiky cream and reddish colored hair and teal eyes. He wears a pair of glasses, with the right part covering his eye due to its shine, a dark grey jacket, a black shirt, a fedora and a pair of headphones with light blue ear muffs. The lower part of his body isn't visible, being covered by his DJ set, and whenever he presses a button on it, his hair and eye will glow in accordance to the note's respective color. Camellia also doesn't have a nose.[1] 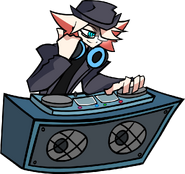 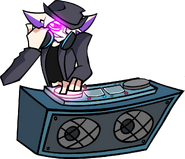 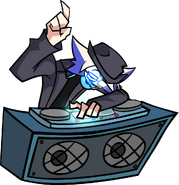 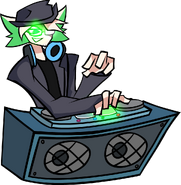 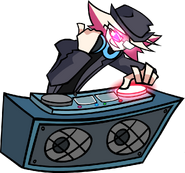 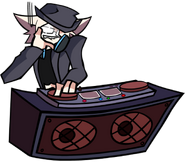 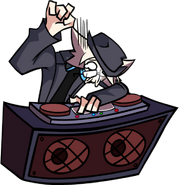 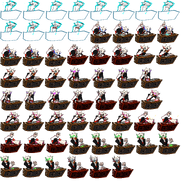 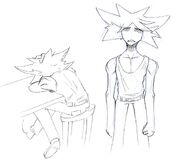 Cameos on other mods

Note: All of these cameos are not canon to Camellia's story:

The player can toggle an "Opponent Mode" (formerly known as "C-Mode" before there were other possible opponents) in the options menu, which lets them side against Boyfriend and play as the song's opponent instead. If "Health Drain" is turned on, BF will also drain their health when hitting notes. The amount of health drain can be set in the options.

Modcharts are available for Boyfriend's side in Week 1. NotITG-styled modcharts will potentially be added for Week 2 as well.

Camellia: Oh! So you're the boy who's been making your way through the rhythm fame these days, right?

Camellia: I didn't know Miku had a younger brother up until that concert...

Camellia: Let's see if you can keep up the pace!

Camellia: Okay, so this is why you've been making so much success, impressive!

Camellia: Well, I have a couple of songs that I needed someone just like you to finish...

Camellia: Would you mind helping me with it?

Camellia: Let's do this!

Why do you hate me? Dialogue

Camellia: Well, I have to attend to some personal business, so I should be going soon...

Camellia: ...But I also don't really want to lose this opportunity...

Camellia: Do you still have energy for a last one?

Camellia: Thanks for coming out to see me today.

Camellia: Tonight I have none other than the man himself, Boyfriend!

Camellia: Does he have what it takes to keep up with me?

Camellia: Only one way to find out...

Camellia: Things are only gonna ramp up from here!

Camellia: Think you can keep up?

Camellia: I wanna thank you all for coming out tonight!

Camellia: Do you think you can keep up with me for seven straight minutes?

Camellia: If you think you can beat me this time, you're sorely mistaken.

Shishiro Botan: I'm happy to see everyone that turned out!

Shishiro Botan: It's an honor to be on stage with you too!

Shishiro Botan: I'm excited to sing, but it's a shame Camellia can't be up here with us right now. There's always next time though.

Shishiro Botan: Now let's make this a night to remember!

Camellia: Thanks for coming by again!

Camellia: I wanted to do one more song last week but I didn't have the time for it...

Camellia: Alright, just as a warning: I want you to give it all you got!

Camellia: I won't be holding back this time!

Camellia: So I lied about doing "one more song"

Camellia: Yes, I know. But judging by how great you've been for these past songs, I'm sure you'll manage!

Camellia: Well then, let's get this show started, shall we?

Camellia: Hey! That was my side!

Camellia: Fine, I accept the challenge!

Camellia: Dang! No wonder why you are popular! You are giving me a run for my money!

Why do you hate me? Opponent Mode Dialogue

Boyfriend: You are amazing!

Camellia: My hands are on fire...

Boyfriend: Now you know my pain.

Camellia: Well, how about one more round?

Camellia: Oh, wait a second, this is supposed to be my concert!

Camellia: Just another excuse to break your fingers again, amirite?

Camellia: What's the matter? You want your side back? Haha.

Boyfriend: i have your ip address

Boyfriend: i need to scratch my ass really bad

Camellia: I hope you're ready for a whole seven minute song again.

Camellia: Come on, what is it now?

Camellia: You still want a challenge?

Camellia: Fine, my fingers aren't broken enough, let's do this!

Camellia: Having fun, are you?

Camellia: Haha. Surely you are enjoying this.

Camellia: Everyone's rooting for you.

Camellia: And of course... stealing my special show too, are you?

Camellia: I also wanted to ask... are you Kiryu?

Logo for the mod.

Background for the week.

Note assets for the mod.

Teaser for the Cyber Sensation crossover. 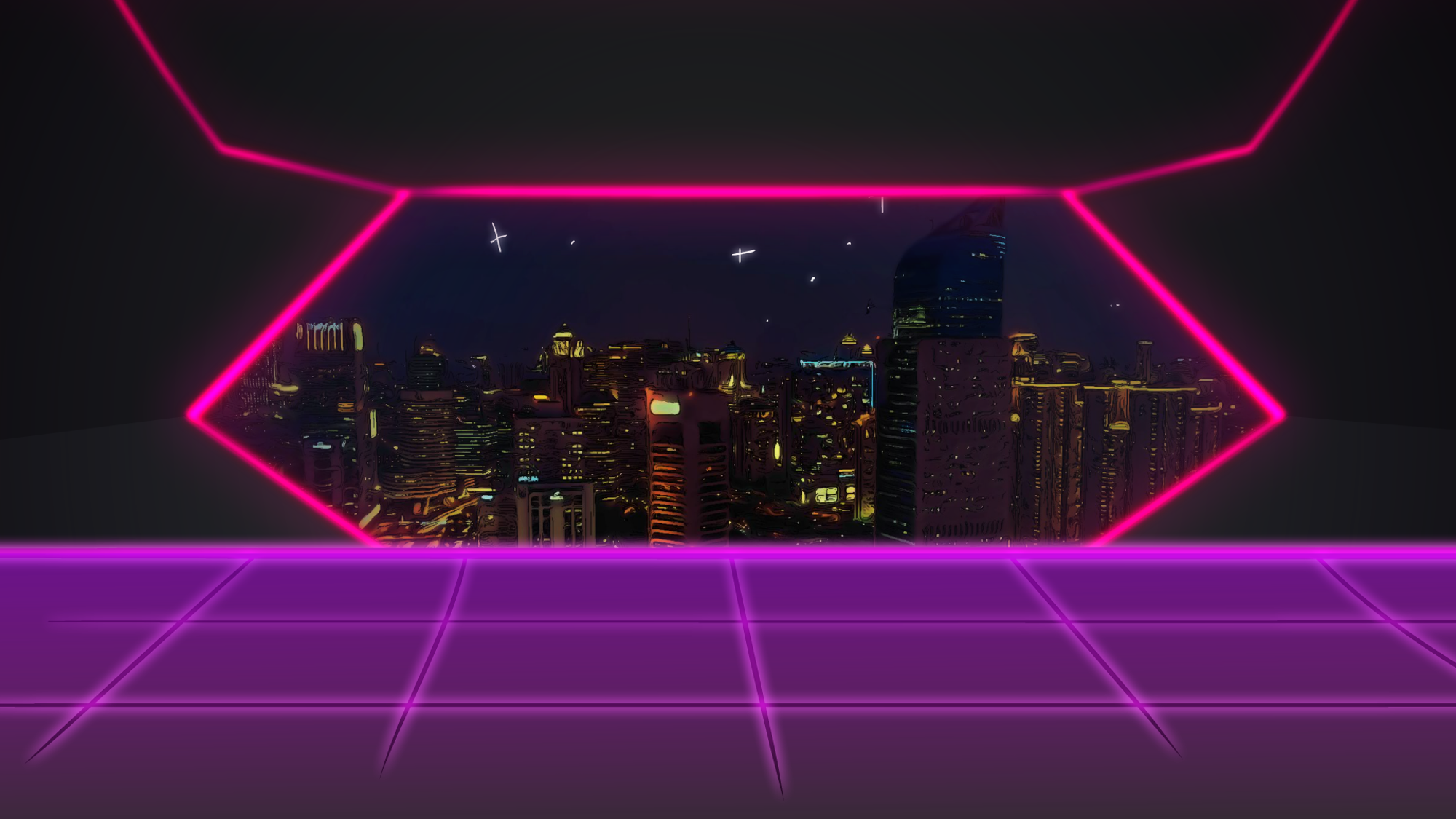