Funkipedia Mods Wiki
Register
Don't have an account?
Sign In
Advertisement
in: Fan Favorite, Characters, Has Placeholder,
and 28 more
English

Were you looking for the Date Week with Whitty and Carol?


Carol is a character created by bbpanzu, she appears in multiple mods. In Carol V2, her tracks include Carol Roll, Body and Boogie. Her original mod was a replacement for Girlfriend on the speakers; she later makes an appearance in her own week with three new songs.

Carol is an African-American girl with black eyes and black hair that she styles into an afro. She wears a long-sleeved light greyish-purple shirt underneath a dark grey t-shirt, blue shorts, black thigh-length socks with white lines on them, and dark and light grey sneakers. She also holds her microphone in her left hand while keeping her right hand in her right pocket.

In Week 5 of her original Girlfriend mod, she wears a wine-colored sweater, a black skirt, and beige fur boots.

In the Golf Minigame mod, Carol is all geared up for a game of golf with BF . She wears a lavender t-shirt, a pair of white sneakers, a white skirt, a white head visor on her head, and a white glove on her right hand. She still wears her signature black thigh-length socks.

In the Hellchart mod, Carol has a pair of angel wings, a halo, and sparkling white eye. She wears an orange short dress with long, black boots.

In The Date Week, she wears a white dress with a light-purple-ish stripe on her waist with leggings and heels that are the same color.

Note: None of these cameos are canon to Carol's story.

Note: There were no icons for Hellchart Carol (the test icons were used). We will be using the Hellchart Carol icon from Blantados' Covers and Remixes for immersive purposes.

Note: The dialogue for the songs are only available with the Restored mod.

Girlfriend: hey, girly this my bf

Carol: ayo peep this bop I whipped up

Girlfriend: do it bang tho

Boyfriend: no that shit was ass.

Carol: You're literally a fucking toddler. Baby bitch can't even wipe his own ass with those big ass hands of yours. Can't bend on your knees cuz they up to your nuts. Bigfoot called, he wanted to congratulate you on beating the world record of largest feet. 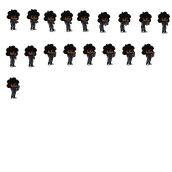 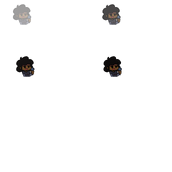 Carol striking a pose in Golf

Carol getting ready to swing

Carol getting ready to swing 2 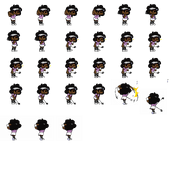 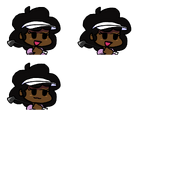 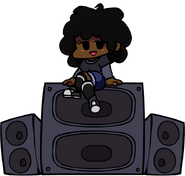 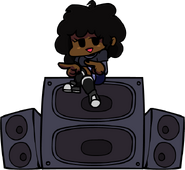 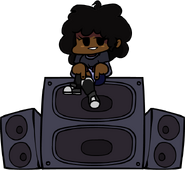 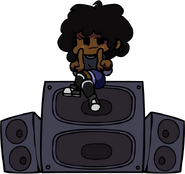 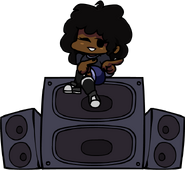 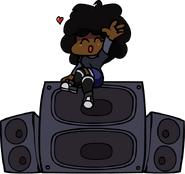 Being scared by thunder. 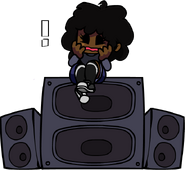 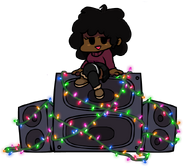 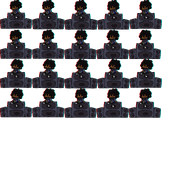 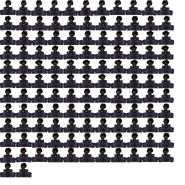 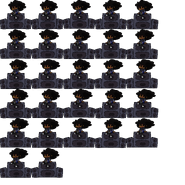 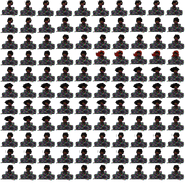 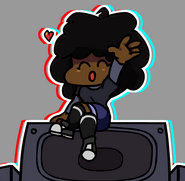 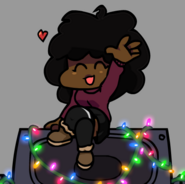 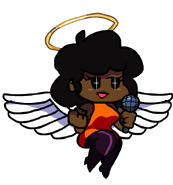 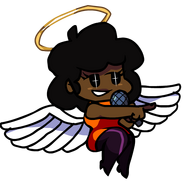 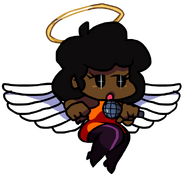 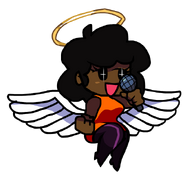 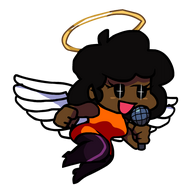 Thumbnail of the mod showcase

Thumbnail of the mod showcase 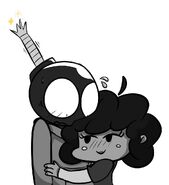 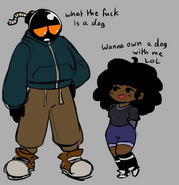 Carol and Whitty get a dog.

Art of Carol and Dalia made by the creator of Ayana's mod.

There is no cucking. Only love.

Carol has no standards. 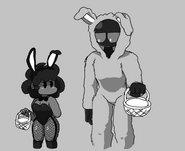