Reason: The Kirby Series, despite it's appearence, has tackled with some pretty dark things. Especially with it's lore.

Dark Matter is the main antagonist and final boss of Kirby's Dreamland 2.

Dark Matter appears as a black sphere with one eye, with orange orbs around their matter.

Note: All of these cameos are not canon to Dark Matter's story: 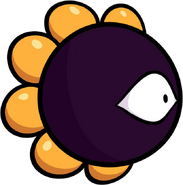 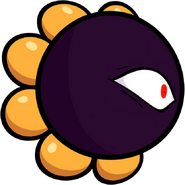 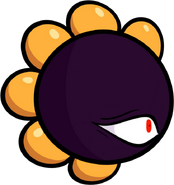 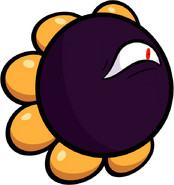 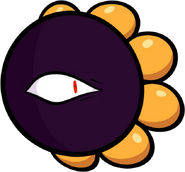 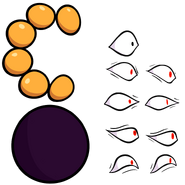 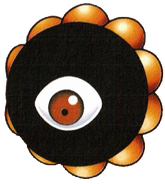