Darnell is a character originally created by Newgrounds founder Tom Fulp, which is also the creator of Pico's School and the other Pico games. He is now in a mod that replaces Pico.

Darnell wears a purple shirt with long, yellow sleeves and blue pants. He has blue and white shoes and he is a dark-skinned man. He holds a gun in his left hand and a microphone in his right one, he has black hair. 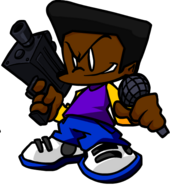 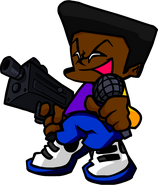 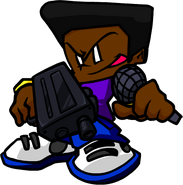 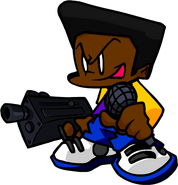 Darnell Vs Pico in the Schoolhouse

Darnell, as he appears in Week 5. 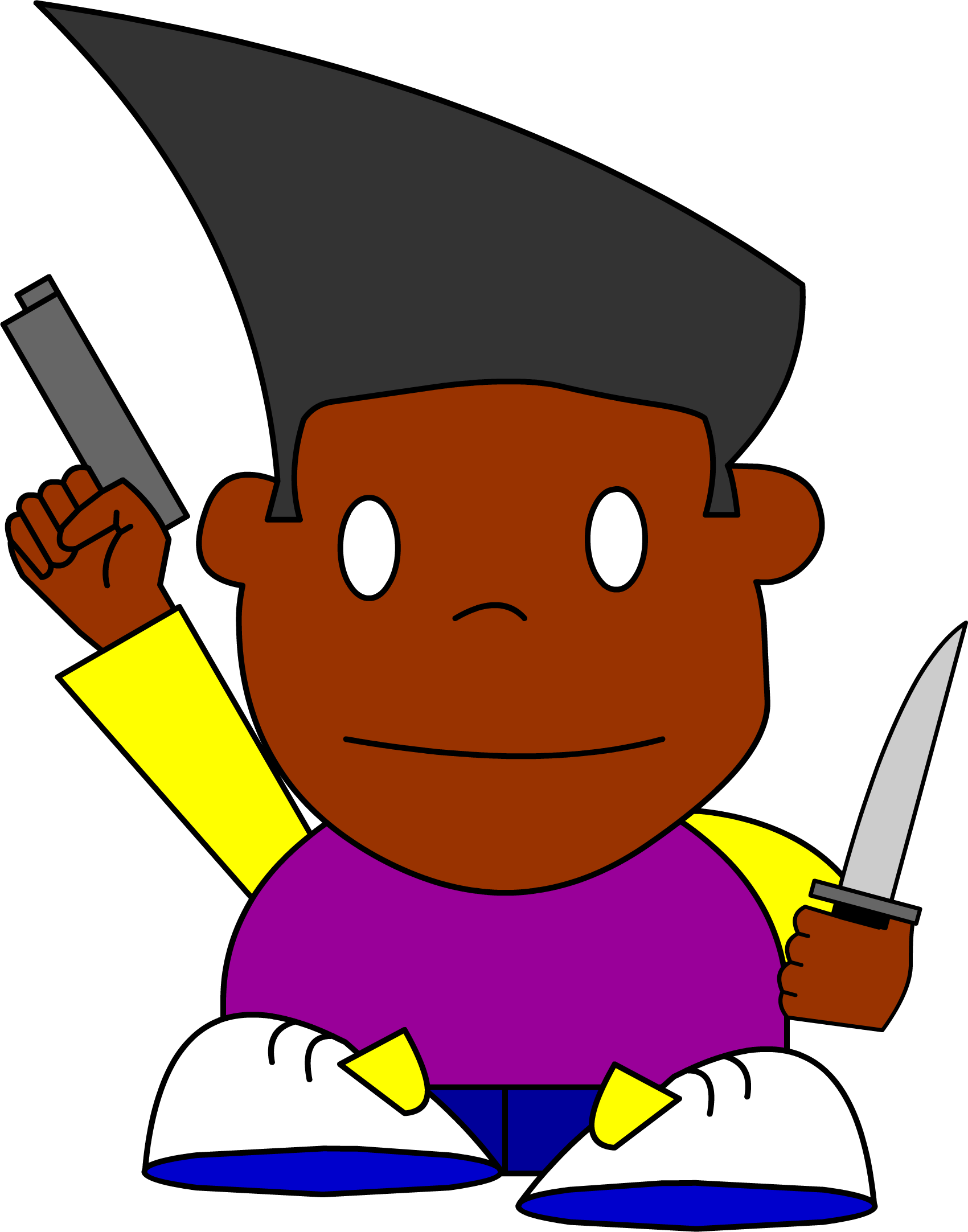