Reason: This mod is based on Madness Combat. I think you should already know the drill.

Are you Looking for a different Deimos mod? Click here.

Friday Night Funkin' - Aggregation is a mod created by GJDieG. In this mod, Boyfriend raps with Deimos in the different settings of Madness Combat 9: Aggregation (Hence the title of the mod).

Deimos is a Nevadean distinguished by his bandaged head, headphones, visor, jacket and shirt with a radiobox strapped to his back via a belt. In this mod, his shirt is tinted cream instead of white, and his headphones have a microphone built in on the left side. He wields a G36 in each hand.

All of Deimos' Animation poses.

Sanford driving and Girlfriend in the passenger's seat.

Agent being shot by Deimos.

An agent shooting Deimos at the end of Purgatory. 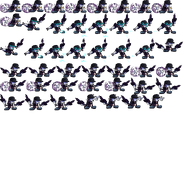 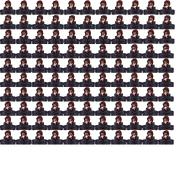 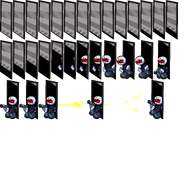 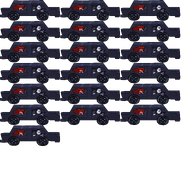 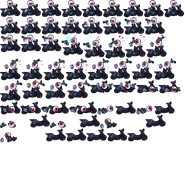 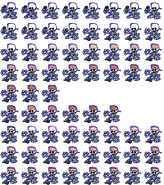 Gameplay Screenshot of Nexus from the GameJolt page.

Gameplay Screenshot of Purgatory from the GameJolt page.

Screenshot of the Freeplay Menu. 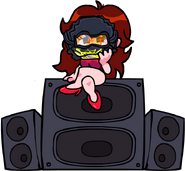