Autumn, also known as Doge/Shiba Inu Girlfriend is a mod created by vanillai. She is an OC who replaces Girlfriend sitting on the speakers.

Autumn is a white-skinned girl with brown hair, freckles on her cheeks, and wearing doge/shiba inu pajamas sitting on a boombox like how Girlfriend does. Her fingernails are painted dark brown.

During Week 5, she wore a Santa hat and some Christmas boots.

In B-Side, she wore the same clothes looking like a recolor. Instead of having brown hair she has cerulean colored-hair, along with her pajamas being lavender-colored. 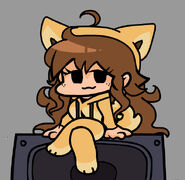 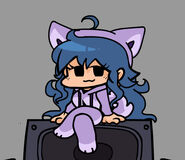 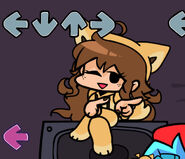 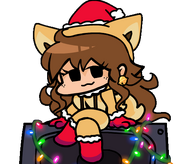 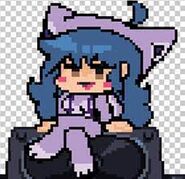