We really maximalized the amount of fun we could've possibly had! - Hex


After beating the mysterious, yet terrifying Tree, this little guy shows up. It looks like he intends to have a little Funkin battle with the Boyfriend, after what he's been through!

It's just a duck.

Matt
you're rapping with my pet duck now?

Matt
You will pay for this.

Matt
Am I joke to you?

Boyfriend
also woops you're welcome for the ending. Your wish is now true. 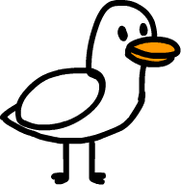 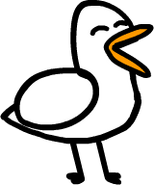 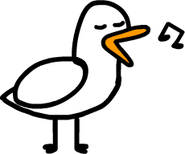 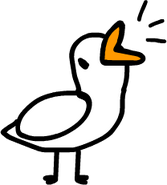 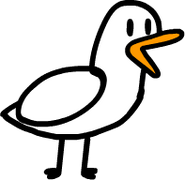 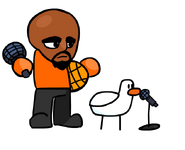 Matt with Duck Static Down Pose. 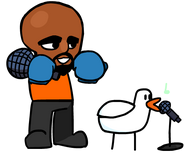 Matt with Duck Static Up Pose.