Reason: This character is owned by Image-line Software.

Okay, so this is why you've been making so much success, impressive! - Camellia

Note: This is the first full week mod, after all!

There also a 2022 version for FL Chan. Made by FunnyCaptain.

Friday Night Funkin’
FL Chan is the mascot for FL Studio, with her mod being created by bbpanzu.

FL Chan appears as a young light-skinned girl with short, light green hair with an ahoge on top and glowing brown eyes. She wears a pair of orange headphones, an apricot, sleeveless suit with another light green part on the front held by screws and a white rectangle with a black upside down triangle symbol on her chest. She also wears a gray skirt with black rectangles on it, making it resemble piano tiles, dark gray gloves, collar and boots with light gray trims and holds a microphone in her right hand.

Note: All of these cameos are not canon to FL Chan's story.

Note: For immersive purposes, we'll use fanmade icons by ThatAzazelFire, since FL Chan has no icons. 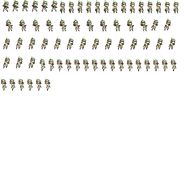 Her banner from GameBanana 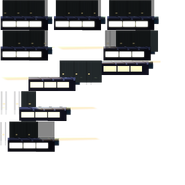 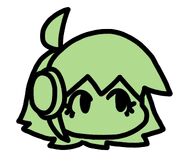 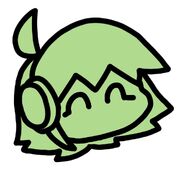