FNF: The End is a mod created by Tsuraran and Clockwork that features the kid from popular "9+10=21" vine.


Azavier is the 21 kid and main opponent of the mod.

Azavier is an african-american kid that is shirtless. He has what appears to be black pupils. 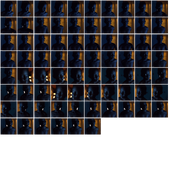 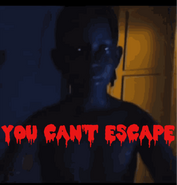 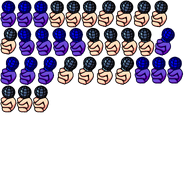 Gameplay of the song, Judgement.