Besides, it goes really well with my giant robot! - Tord

“Why do you persist, knowing you live behind this facade?”
― Spirit, Thorns [B-Side Remix]

Friday Night Funkin': B-Sides is a mod created by Rozebud, with music and charting help from JADS and additional art by Cval. It overhauls a lot from icons to tracks, with all tracks from Weeks 1-6 (except for Monster) having B-Side remixes and all weeks having palette swaps, others include Redesigns for BF, new animations, and even upcoming previews of animations. 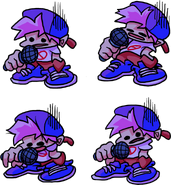 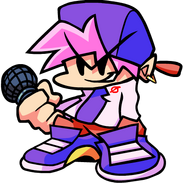 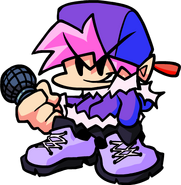 B-Side Boyfriend's Down pose for Week 5

B-Side Boyfriend's Up pose for Week 5 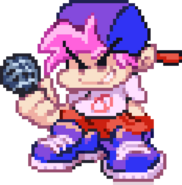 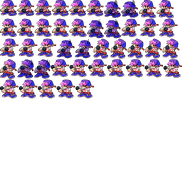 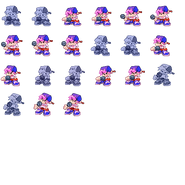 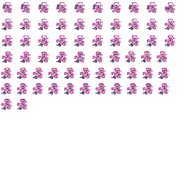 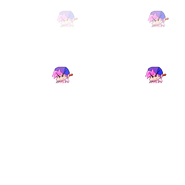 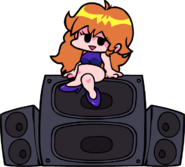 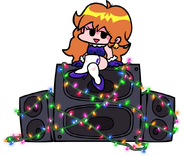 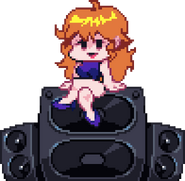 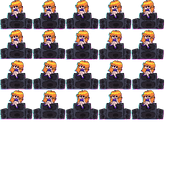 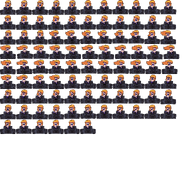 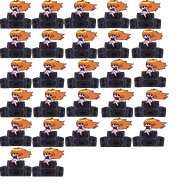 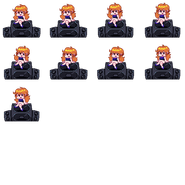 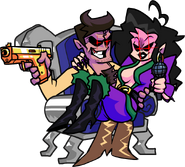 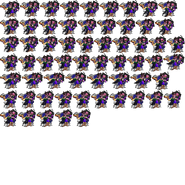 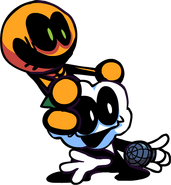 B-Side Senpai's Down pose for Roses

B-Side Senpai's Up pose for Roses 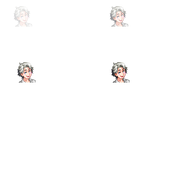 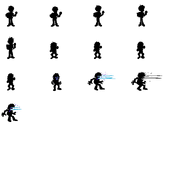 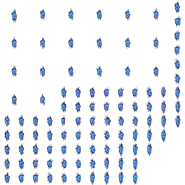 Senpai: Ah, a new fa- hmmmm, you seem quite familiar. Have we perhaps met somewhere before?

Senpai: Nevertheless, I shall fight for the hand of your beloved....

Senpai: And win, of course.

Senpai: Just who do you think you are?

Senpai: Whatever, I'll just make sure you're never able to walk again.

Senpai: And your girl...

Spirit: You are living a lie.

Spirit: Why do you persist, knowing you live behind this facade?

Spirit: What is your ulterior motive? Are you after something?

Spirit: Either way, the fabric of reality will tear.

Spirit: The worlds begin to collide.

Spirit: And I will not let myself rot in here.

"Sick" in the B-Side style, replacing Sick with "Crazy!" 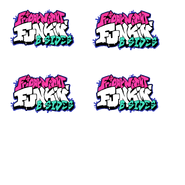 The crowd that can be seen on the second floor of the mall in Week 5.

The new icons for the B-Side Mod, including the extra icons for FPS plus.

The old icons for the B-Side Mod 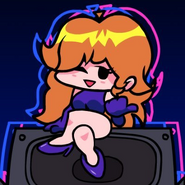 A teaser of the upcoming Girlfriend design.

A possible teaser of a redesign for Skid and Pump. 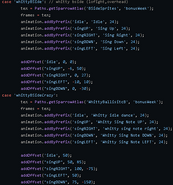 Proof for B-Side Whitty in the Character.hx source code in Vs. Whitty

Proof for B-Side Whitty in the HealthIcon.hx source code in Vs. Whitty