Reason: Crash Bandicoot is from a game with the same name, originally developed by Naughty Dog, now it was owned by Xbox as they also owned Activision Blizzard

Not to be confused with the version of the character seen in A Random Assortment of 3D Models.

Crash Bandicoot is the titular and main character and protagonist of the video game series of the same name.

Crash is an orange-furred anthropomorphic bandicoot with green eyes (which in this mod have been changed to black to fit the FNF art-style), bushy eyebrows lighter orange fur on his belly, and a red-brown mohawk. He wears blue pants, brown fingerless gloves, and red and white sneakers. 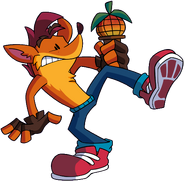 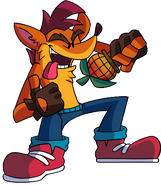 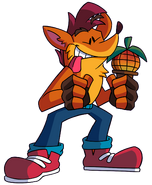 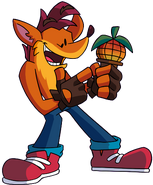 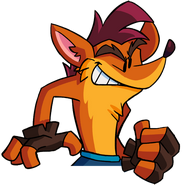 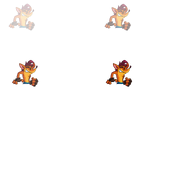 “Greetings and salutations, my beautiful people, and welcome to the Caddicarus show, where I always have to do the dirty deed of deciding whether or not things deserve to be slaughtered or salvaged.”
― Caddicarus

Caddicarus has a gray coat with a black shirt, dark pants and black and white shoes. 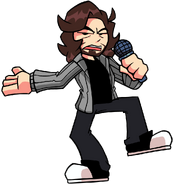 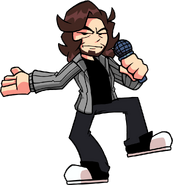 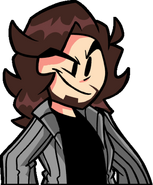 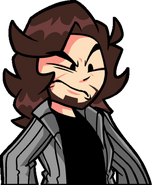 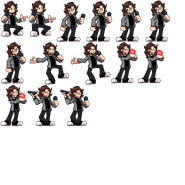 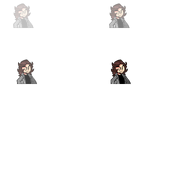 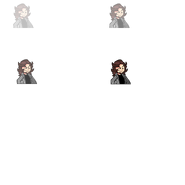 Aku Aku: Ah, Hello there ! You've taken quite the fall ,my friends!

Girlfriend: Where are we ?

Aku Aku: This is N-Sanity Island, and you've just fallen from quite the battle, it seems !

Girlfriend: Not really a 'battle', but I guess you could call it that, in a sense.

Aku Aku: I don't think I've heard of such a thing.

Aku Aku: Would you mind explaining?

Girlfriend: My boyfriend is saying that it's basically a 'singing competition' !

Aku Aku: It seems Crash here overheard our conversation and wishes to try to do a rap battle of his own !

Aku Aku: If you'd allow him to, of course.

Aku Aku: That was quite nice !

Aku Aku: If you're needing to go, I understand, but would you be up for one more ?

Girlfriend: What do you think, BF?

Girlfriend: He says we can stay for another !

Aku Aku: Let us continue, then !

Girlfriend: BF says we need to go , he thinks my dad might be angry i'm gone for too long.

Aku Aku: Well , in that case that was a blast ! what do you think crash ?

Aku Aku: it seems like Crash is enjoying this rap battle and he is well.

Girlfriend: You wanna go for a last round BF ?

Girlfriend: alright then , BF says he's up for one last round.

Girlfriend: though he asks crash to hold nothing back

Aku Aku: and he is not going to hold back anything.

Girlfriend: it's settled then.

Caddicarus: Today, we're gonna be taking a look at the world of 'Friday Night Funkin' mods."

Girlfriend: I mean, I guess you could say that.

Caddicarus: Oh, come ON. I have a show to do. I can't rap battle a dumbass like you.

Girlfriend: He says you won't rap battle him cause -- quote- - "You're a bitch."

Caddicarus: Alright, that's it. You gotta go. I got a show to do.

Girlfriend: He says 'what if this WAS your show today' ?

Caddicarus: I-- y'know, that isn't too bad of an idea.

Caddicarus: Sure, let's do it. One more to send off ?

Caddicarus: Gotcha, this one's a personal favorite of mine.

Caddicarus: Let me just do my outro real quick.

Caddicarus: or I'll piss on your cat.

Aku Aku: Crash says he hears about your rapping skills, and wishes to have a few rounds, just for fun! 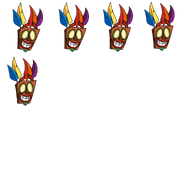 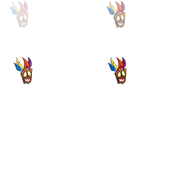 A couch in the Story Mode menu (Week Crash) 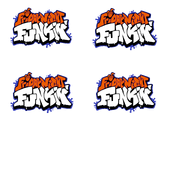 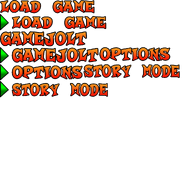