Fun Sized Ruv is a mod that adds a playable tiny version of Ruvyzvat (Ruv for short). The mod was created by Picoslander and MegaFreedom1274. 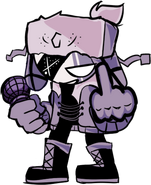 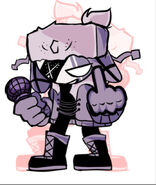 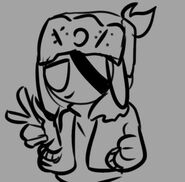 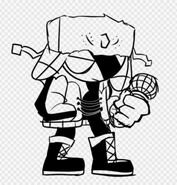 Thumbnail for the mod on Gamebanana. 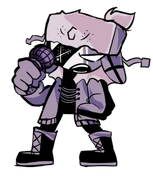 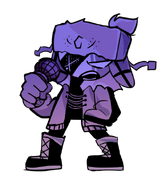 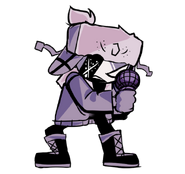 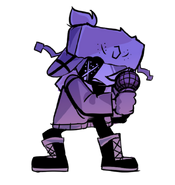 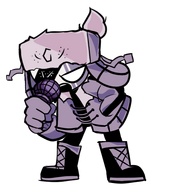 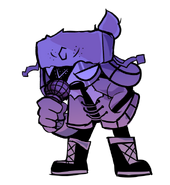 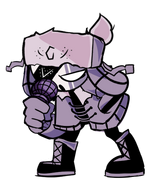 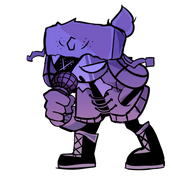 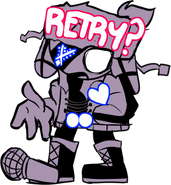