Note: WithHeld and Get the Banana.

GameBanana User is a custom character modded into Friday Night Funkin' by DavidPootis and FlakyMC_YT.

GameBanana User takes the appearance of a default GameBanana profile picture, appearing as a box with two lines crossed on the box with 4 black limbs. 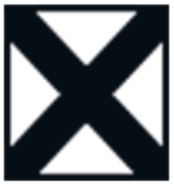 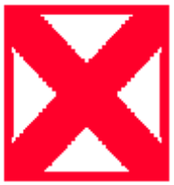 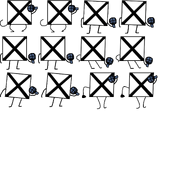 The background for the main menu.

The original sprite of the default GameBanana profile icon.