View source
watch 01:36
We're Getting Mutants in the MCU - The Loop
Do you like this video?
Play Sound
Lost Mod

Note: Mod got trashed by it's owner, bummer...

End of the Boss fight. Summer

John Bomb was a special event boss that was added in version 1.2.6 RELEASE, the RBLXWare Summer Event 2020.

John Bomb appears as a blue, humanoid bomb with a smile on his face wearing a gray suit, black pants, light blue t-shirt and a blue striped tie. 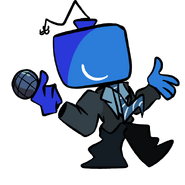 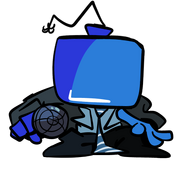 Ditto but no color 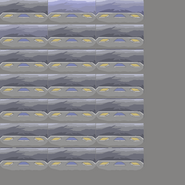