Funkipedia Mods Wiki
Register
Don't have an account?
Sign In
Advertisement
in: Unfinished pages and stubs, Characters, Boyfriend,
and 6 more

Marvin the Martian is one of the many characters of Warner Bros's Looney Tunes cartoon series. He was made into a mod by Crashy, replacing Boyfriend.

Marvin is a martian with a red uniform, alongside a green helmet and skirt. 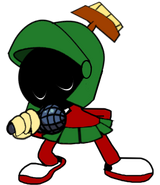 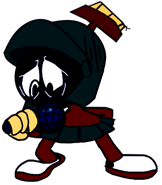 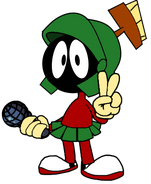 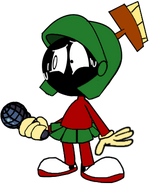