Reason: Both Phineas and Ferb are owned by Disney.

Phineas & Ferb: Across the 2nd Dimension

“Ferb, I Know what were gonna do today!”
― Phineas Flynn


Phineas & Ferb are the two main characters of the animated Disney channel series that have the same name. He was made into a mod by SpeedyBlueHedgehog, replacing Skid & Pump. 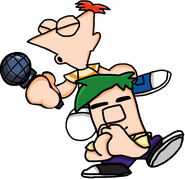 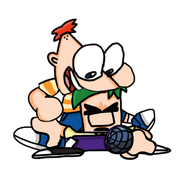 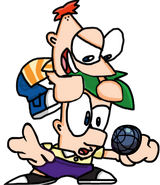 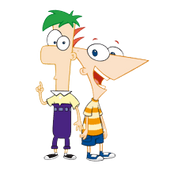 Phineas in the Phineas and Ferb Wiki

Ferb in the Phineas and Ferb Wiki