Bear
Bear of the Polar Variety

The Polar Bear is a meme character that got modded in Friday Night Funkin by Summus, according to the Gamebanana page, they made this mod waiting for Week 7 to come back online. It's also just a joke mod with one song. 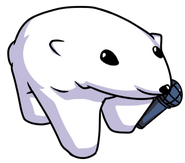 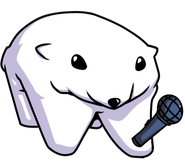 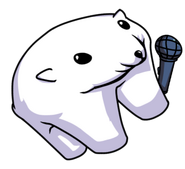 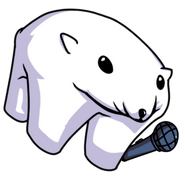