Funkipedia Mods Wiki
Register
Don't have an account?
Sign In
Advertisement
in: Unfinished pages and stubs, Characters, Mods made by DavidPootis,
and 4 more

Reason: Can use some more images for Printer's assets in "Death Wish" Week.

Printer is a custom character modded into Friday Night Funkin' by DavidPootis. Having the codes of the alternate, 6k, and 9k notes inserted into the mod by DavidPootis and owned by srPerez.

Printer appears as.. well.... a printer. It also has two hands with a mic in its left hand.

Another mod also uses the exact same gameplay mechanics, that being Fridge. 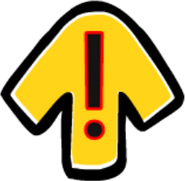 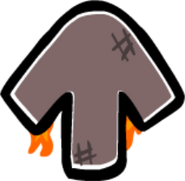