Lady Ryuko
Daughter of mine 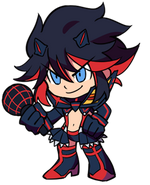 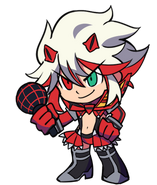 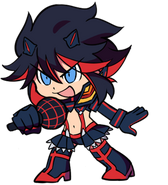 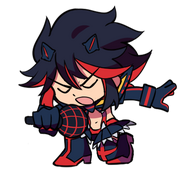 Ryuko as she appears in Kill la Kill

Ryuko in the form this mod depicts