Reason: The screen will flash red sometimes. At one point, Scrapeface will force the game into window mode and shake the window around.

Reason: Missing animated idle for both preboot and reboot. Also, we need the pre-boot animations for his Heck Secret song. And we also need the NEW Version of Heck, and LOTS more needed.

And another thing: you're ugly - Engineer

None; appear black due to it's skull's orbits.

An Experiment
Friday Night Funkin' (as a mod)

“Damn, That's crazy.”
― Deimos, referring to the Scrapeface in An Experiment


Scrapeface is a character created by Krinkels, and added in by Lemonemy and DeltaB. Boyfriend and Girlfriend were invited over to a lab in Nevada, but upon entering... the place seems... strangely empty. All except for one grunt, with a lack of a face. And multiple scientist grunt bodies, strewn across the lab.

Will Boyfriend be able to soothe this faceless grunt?

Scrapeface appears as a Grunt whose face has been roughly scraped against concrete, showing torn skin and a partially visible skull along with having hands that have blood on them.

Scrapeface originates from the Madness Combat short "An Experiment", where he is an involuntary test subject in an experiment to see what happens if a grunt's hands are stretched far away from their body. The resulting experiment causes Scrapeface to convulse in the air and injure himself, causing his titular face injury. The experiment causes Scrapeface to gain a mysterious ability to "glitch" himself and the environment around him, including other people. In the short, he causes a massacre in the lab conducting the experiment, and causes the lab to explode, killing everyone in it, including him. 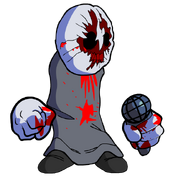 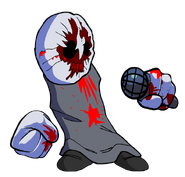 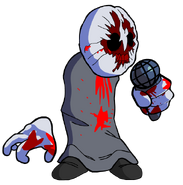 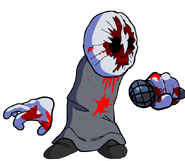 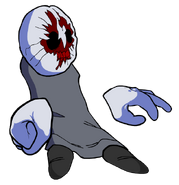 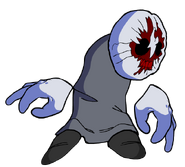 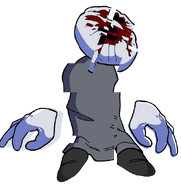 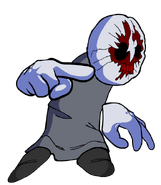 Scrapeface's background, the lab in which all of this happened. 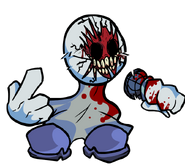 Girlfriend and a random Grunt (as seen in the Madness cover) 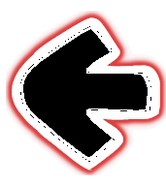 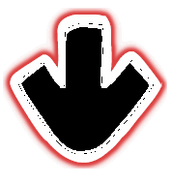 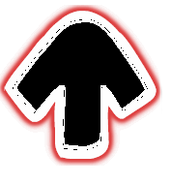 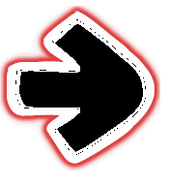 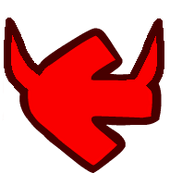 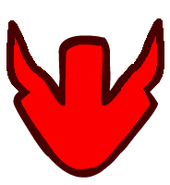 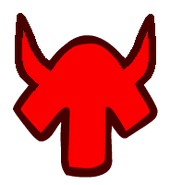 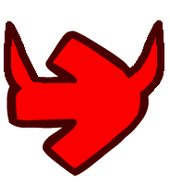 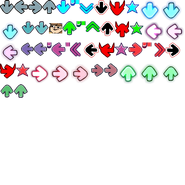 Notes asset sheet (As seen in the files)

Scrapeface's icon assets sheet (As seen in the files) 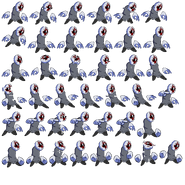 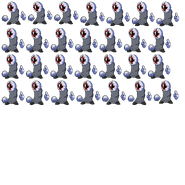 Pre-Boot scrapeface in the title screen 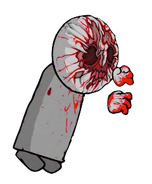 Scrapeface's original look in An Experiment