Reason: Sketchy's appearence in Rip And Tear can be unsettling to some people. Especially her Redrawn Version.

Reason: Sketchy's updated appearence and dialogue in Rip And Tear may be saddening.

The game isn't over. - Unknown

Upcoming: V2 in the works. Also, the mod is going to be uploaded in Game Jolt and no matter what!

“Now that I have drawn this beautif-.... Wait a minute. How did YOU get here? I didn't draw you!”
― Sketchy, Line Art

Were you looking for the Redrawn version by Jason The Art Kid?

Sketchy is the main antagonist of VS. Sketchy, a mod made by Xeneth. Her week comes with 3 songs, being called Line Art, Sketched Out, and Rip and Tear.

Sketchy appears as a black and white doodle with a round head and square torso. She holds a microphone in her right hand and her face is in a grin, with an appearance that may have taken inspiration from Battle For Dream Island.

In her crumpled form, her head, torso, hand and microphone are ripped apart, and she has a distressed look on her face, complete with the inside of her mouth becoming the same color as her body.

In her old crumpled form, she is missing her face and her skin and microphone has a crumple texture from Google on it[1].

Note: All of these cameos are not canon to Sketchy's story:

Sketchy
Now that I have drawn this beautif-...

Sketchy
How did YOU get here? I didn't draw you!

Sketchy
Alright! That's what I'm talking about! But...

Sketchy
You aren't one of my drawings so you'll need to get out of here.

Sketchy
I can't have unnatural life here! It can physically kill me!

Sketchy
I'm sorry for drawing your girlfriend, I promise I won't do it again. Sketch's honor.

Sketchy
Do you even speak English??

Sketchy
I'm sorry. I can't take this any longer.

Sketchy
I didn't know that I would have to resort to this..

Sketchy
I'm sorry for what's about to happen. I don't want to be in pain anymore.

Sketchy
Listen. You need to get out of here.

Sketchy
You aren't one of my drawings, it's unnatural.

Sketchy
I can't have unnatural life here! It can physically kill me!

Sketchy
Do you even speak English??

Sketchy
C:/HaxeToolkit/haxe/lib/polymod/git/polymod/format/XMLMerge.hx:189: characters 30-43 : Warning : This typedef is deprecated in favor of haxe.xml.Access 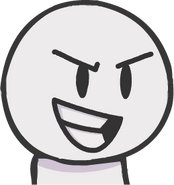 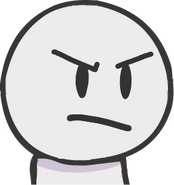 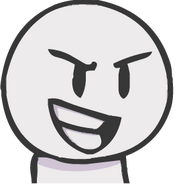 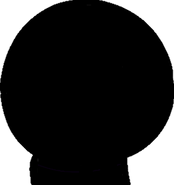 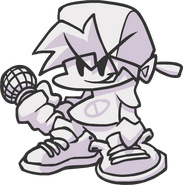 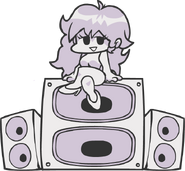 Background of the week. 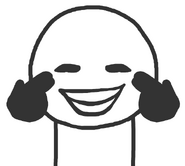 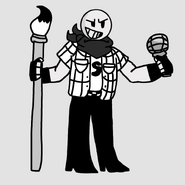