Reason: Daisy's hurt designs can look unsettling to some viewers. Daisy is dead.

Reason: Backgrounds, Animations, Poses and other stuff the mod has that we probably don't have on this wiki page. Also spritesheets, don't forget them. Can anyone add them though? Yes but Fight is a huge pain to add since there are like 10-15 spritesheets just for Jack

Reason: This page and mod contains information about Daisy, a character from "The Wrath Soul" and includes spoilers about said series.

Note: This mod is from famous animator, JzBoy. People have also said it's the funniest mod.

Upcoming: There's a livestream that Taeyai is coding for the update of the mod.

But yeah, Stickman VS FNF is probably gonna beat my ass now. - Boyfriend

Reason: For some reason, the song Serious is copyrighted, and this is leading to a lot of YouTube channels who did a gameplay of this mod getting demonetized [1]. And JzBoy confirmed that Rareblin (the person who made the song) didn't do this. [2] Taeyai is calling some musicans to remake the song. [3]

Not to be confused with Vs. Henry Stickmin

The VS Stickman mod is a mod created by the CyberFunk Team, which is a developer from popular mods like Cyber Sensation. The VS Stickman Mod was made to celebrate the 7 year anniversary of JzBoy's YouTube Channel (who is the creator of Stickman). The week features Jack CopperZ, the stickman from the series "Vs Stickman" as the main character, and Daisy from the series "The Wrath Soul" as the opponent in the Secret Week. The mod also has a secret joke song named “Sanessdgfhrzhzerh-by-Moro”, but you have to go into the debug menu and type in the song name. It consists of 2 minutes of Stickman on the piano singing Sr. Pelo’s version of Megalovania.

Jack is a regularly appearing protagonist in JzBoy's Vs Stickman Series". He is a silent but easily irritated stickfigure who's forced to go against Boyfriend in the mod sporting the similar name of the series.

Jack appears like all other simple black stickmen; a black stickfigure with 2 white big round eyes.

A low quality image of the serious left pose 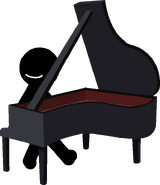 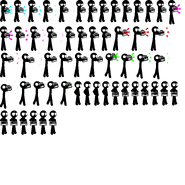 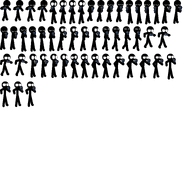 Daisy is one of the main characters from The Wrath Soul a series created by JzBoy, in the Bonus song Wrath Soul, Boyfriend goes against the seemingly friendly and harmless girl, but not all is what it seems.

Daisy is a young looking girl with brown eyes, she has long brown hair that includes a flower in her hair. She's seen wearing a pink purse and a white cross necklace, while sporting white shoes and a white dress.

During the second half of the song, she begins using her soul power, being the Soul of Wrath, her eyes turn pink, and her arms turn into a beam cannon and a sword. Upon beginning to break, her cross necklace will glow pink. 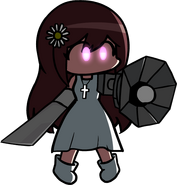 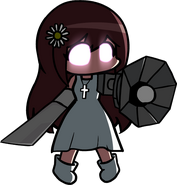 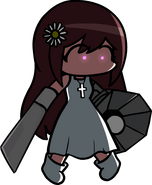 Daisy in the game.

NOTE: None of these cameos are canon to the antagonists' stories.

Reason: The end of Sticking has a VERY loud vine boom sound, and the sound of the mics in fighting are pretty loud, especially at the end of the song. Also, Sr Pelo's screaming can be loud in Sanessdgfhrzhzerh-by-moro.

Background used in Jack's week and the first half of Wrath Soul. 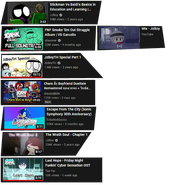 Videos used, including many from JzBoy (maker of the mod and the Stickman VS series), while also featuring some from atsuover (maker of Annie and Garcello) and many other YouTubers. Also features videos about Garcello, Dusttale, and Cyber Sensation. Clicking on the videos will actually take you to watch them on YouTube, except for The Wrath Soul: Chapter 1, which leads to the secret song, Wrath Soul.

Jack and Boyfriend in the start menu.

Background for the start menu, including Girlfriend in the table with the broken speakers, with her thumbs up. 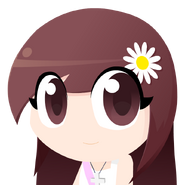 Original Art from the series 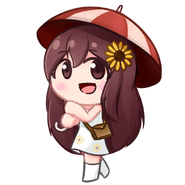 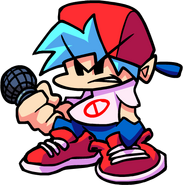 Boyfriend's mad idle during a part in Sticking & Fight. 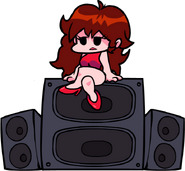 Girlfriend during a part in Sticking.

Jack and Girlfriend fighting during a part in Sticking.

Boyfriend during a part in Fight after Jack throws his mic into BF's face multiple times. 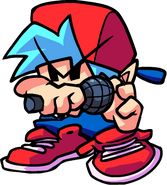 Boyfriend when Jack turns off the speaker during a part in Sticking.