Funkipedia Mods Wiki
Register
Don't have an account?
Sign In
Advertisement
in: Characters, Self Insertion, Original Character,
and 5 more

“You have multiple colored microphones? I'll take the red one because I am really attracted to red.”
― Veinady

Grey (If you count the hair fur on the top of her head.)

"My Anthro OCs - Left To Right: Rinnaz The Rat, Strudy The Maid Wolf, Jerri The Dog, Veinady The Bat, Chocolate The Cat" on Reddit

Veinady is an anthropomorphic bat that has turned anthro when a scientist gave her a little amount in his sample cup. Fortunately for Veinady, it worked, but unfortunately for the scientist, the bat escaped his lab. Since then, the scientist is currently hunting down the bat.

In VS Veinady, Boyfriend asks for Veinady to sing with him. Veinady agrees despite the fact that she has never sung before.

Veinady is a grey bat with red wings and a white belly. Her insides of her ears are pink. She wears a yellow cloth around her chest held together by a red gem. She wears a red skirt with red arrow patterns at the bottom. She has a red microphone in VS Veinady due to the fact that she is attacted to red like a magnet.

Veinady: You want me to sing with you?

Veinady: Sure. I've never tried it before. I would want to try out singing!

Veinady: You have multiple colored microphones?

Veinady: I'll take the red one because I am really attracted to red.

Veinady: That went better than I expected.

Veinady: Especially for a first.

Veinady: But this time I'm gonna pick up the pace a bit more.

Veinady: You know, I feel like I'm really getting at it.

Veinady: ...view everything in a bird's eye view...

Veinady: And pick up the fastest pace I can pick up.

Veinady: And it's the perfect time for me too!

Veinady: It's been a long time since I actually used my wings.

Veinady: You know, if you can't handle it, you can stop.

Veinady: Here we go then! 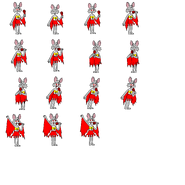 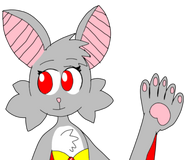 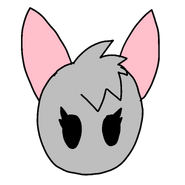 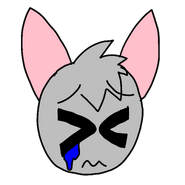 Icon For The Mod

Background of the week. 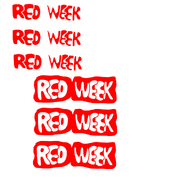 Menu Background But No Color

New Red Week Button in the Kade Engine edition of VS Veinady.

Title Screen in the Kade Engine edition of the mod. 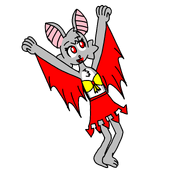 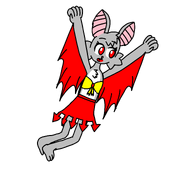 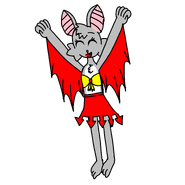 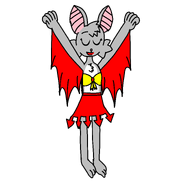 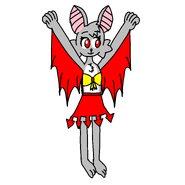 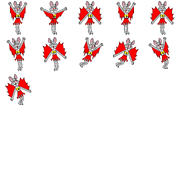