“Don't I look so... jaw-dropping to you?”
― Withered Toy Sonic, Five Nights at Sonic's: Maniac Mania

Note: All of these Cameos are not canon to Withered Toy Sonic's story. 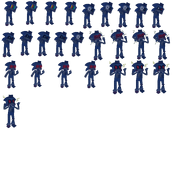 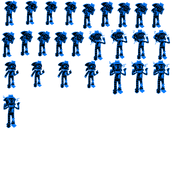